Crisis Averted in Baghdad:
Move America Forward praises Troops called into save
US embassy from potential attack by Iranian-backed protest

SACRAMENTO, Calif. – Move America Forward (MAF), a nationally recognized military charity, praised U.S. military leaders for their swift reaction to shore up defenses in the face of a potentially disastrous situation in development. Last week, Iraqi protesters organized and funded by Iran’s Hezbollah surrogate organization had gathered in Baghdad to protest US military presence. US forces recently carried out airstrikes against insurgent militia groups after they carried out a rocket attack that killed an American contractor last week. The retaliatory strikes killed up to 25 insurgents, a strong show of force serving as a warning to militia groups that violence against Americans would not be tolerated.

After gathering on Wednesday, the angry mob stormed the embassy, attempting to light fires and tried to gain access to the inner part of the embassy but were stopped by US and coalition forces. The group dispersed the next day after President Trump ordered an extra 750 Marines to be sent to Iraq to make sure ample forces would be ready to respond to any potential violence at the hands of these Iran-supported militias.

Move America Forward spokesperson Danny Gonzalez praised the US military for not allowing the situation to escalate. “We are very happy and proud of military leaders and the Trump administration for their response to the gathering crowd which could possibly have turned violent,” Gonzalez said. “Thankfully this was not another Benghazi, and it could have been one if this administration had not strengthened our position in the Middle East and made it clear that America was ready to respond strongly. We know that the perception of weakness is an invitation to worse violence, and this situation aptly showed that strength is the best deterrent to aggression.”

Move America Forward (MAF) is a nonprofit military charity based in Sacramento, California and the nation’s largest grassroots pro-troop organization dedicated to supporting the brave men and women of our Armed Forces. Our principal mission is to provide care packages and letters from grateful Americans to the troops deployed in combat areas around the world.

MAF has sent over 457 tons of care packages to deployed troops. MAF is supported by tens of thousands of pro-troop activists, veterans, and military families across the nation who share in our unwavering support of the military men and women who are on the front lines of protecting our country. We work with other non-profits, military service organizations, corporate sponsors, community networks and private citizens to support our military. 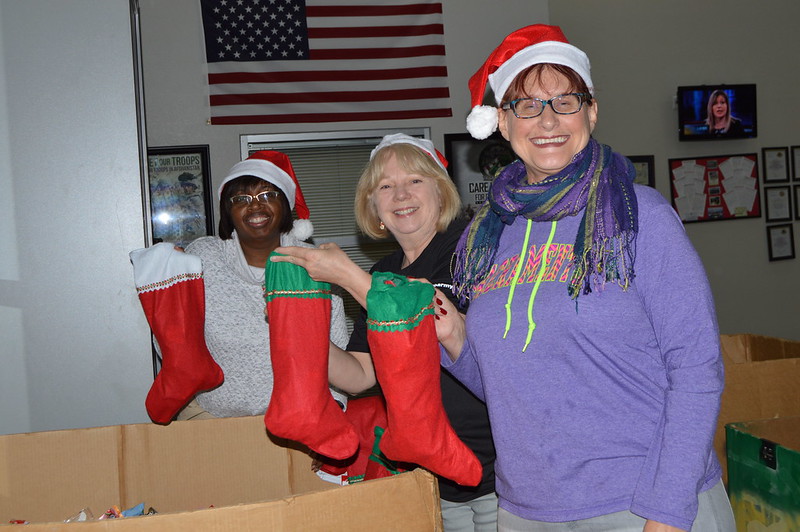 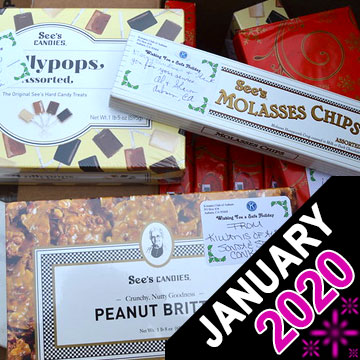